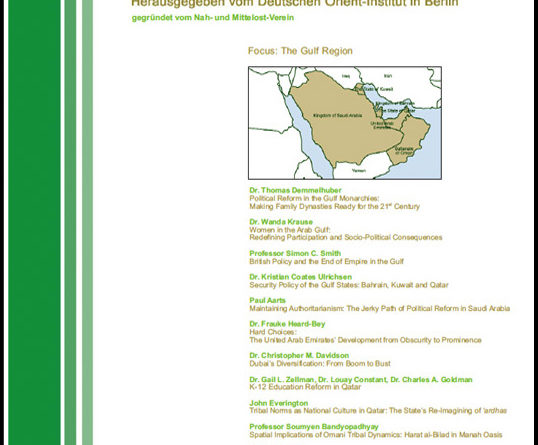 In just two years the economic development of the United Arab Emirates’ second wealthiest and historically most autonomous emirate of Dubai went from being an exemplar of post-oil diversification for the region to being a warning on the perils of relying on foreign direct investment and credit-fuelled growth. This article argues that Dubai’s current economic slowdown is a direct consequence of the new sectors that were introduced in the 1990s, the speed with which they were developed in the 2000s, and the debts that were incurred in the process.