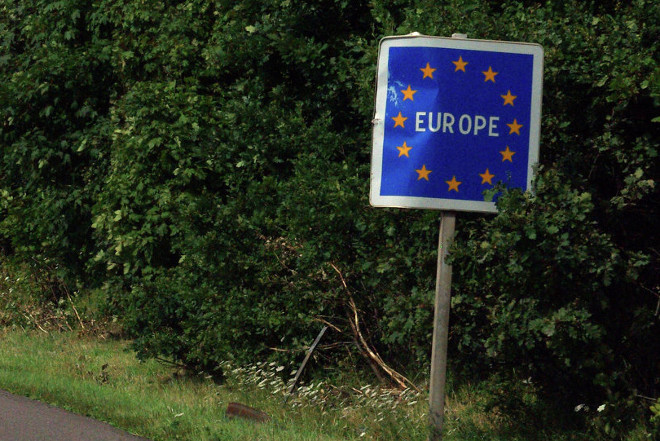 Alfonso Giordano, ECIA Managing Director, wrote an analytical essay in the framework of the Middle East-Asia Project (MAP), an initiative undertaken by the Middle East Institute. According to Giordano, the creation of the Schengen area has modified the political geography of migration with important implications on many sides, which affected not only the EU member States, but also third countries’ migration management policies. On one hand, the Schengen area established the first supra-national border in the history of the Old Continent; on the other hand, it obliged a small group of countries (those bordering non-EU countries) to guard the new border, to manage the refugee flows and repatriate illegal migrants from third countries. All this, according to , is occurring in a context characterized by the absence of a EU migration policy and the selfish attitude shown by some non-Mediterranean European countries.