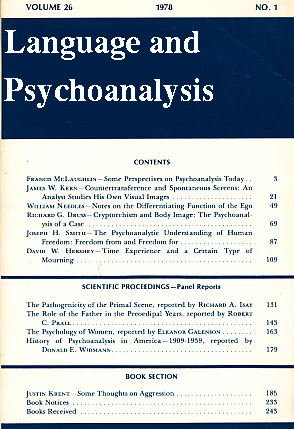 In this article transmodernity will be described as the symbolic context within which, inthe last decades, new formulations of selfhood and community have emerged thatchallenge consolidated representations of the world. The aim will be to examine and mapout an illustrative range of discourses at the core of the transmodern scenario,highlighting the counterhegemonic potential of its symbolic function vis-à-vis modernrepresentations of reality. In doing so, particular focus will be put on some of the major effects of globalisation, namely spatial displacement, virtuality and fragmentation,arguing that these factors help us to understand the ‘critical’ dimension of globalisation asa traumatic process of dislocation of social space. It is by scrutinising these factors thatwe grasp the ability of ‘transmodern’ formulations of space and community to challengethe position of modern discourses.