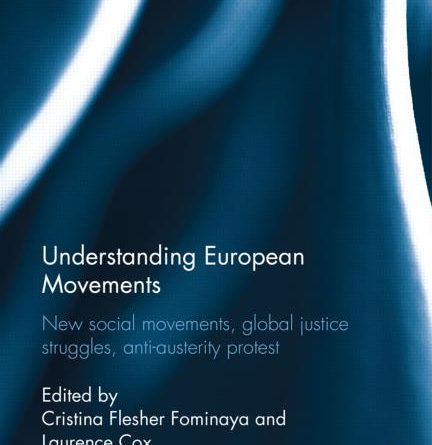 European social movements have been central to European history, politics, society and culture, and have had a global reach and impact. Yet they have rarely been taken on their own terms in the English-language literature, considered rather as counterpoints to the US experience. This has been exacerbated by the failure of Anglophone social movement theorists to pay attention to the substantial literatures in languages such as French, German, Spanish or Italian – and by the increasing global dominance of English in the production of news and other forms of media. This book, edited by Cristina Flesher Fominaya and Laurence Cox, offers a comprehensive, interdisciplinary perspective on the key European social movements in the past forty years. It will be of interest for students and scholars of politics and international relations, sociology, history, European studies and social theory

Go to the book