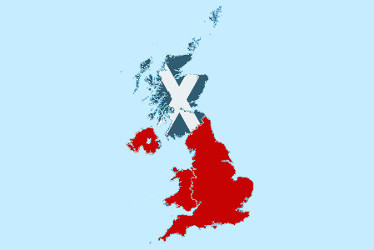 On 18 September 2014, voters in Scotland went to the polls in vast numbers (85%) to decide whether Scotland should become independent. A clear majority (55%) rejected the proposal. However, as a result, the UK’s constitutional arrangements will change. Scotland has been promised greater autonomy, but English, Welsh, and Northern Irish populations have also begun to demand fairer and clearer relations with London. In this ECIA Briefing, Lynn Bennie, Associate Professor at the University of Aberdeen, argues that the Scottish debate demonstrated the centrality of social justice to voters. European governments still pressing austerity measures and concerned about the rise of radicalism would do well to take notice.