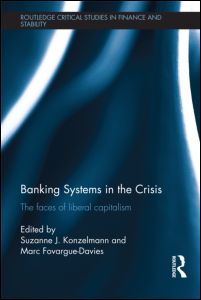 The 2008 financial crisis has severely shaken confidence in liberal economic theory and policy. However, the sharply divergent experiences of the six Anglo-Saxon ‘liberal market economies’ (LMEs) suggest that the reality is not so simple. The book traces the evolution of liberal capitalism, from its rebirth amidst the challenges of the 1970s to its role in the genesis of the 2008 crisis – and debates the assumptions underpinning the liberal capitalist paradigm.

Go to the article